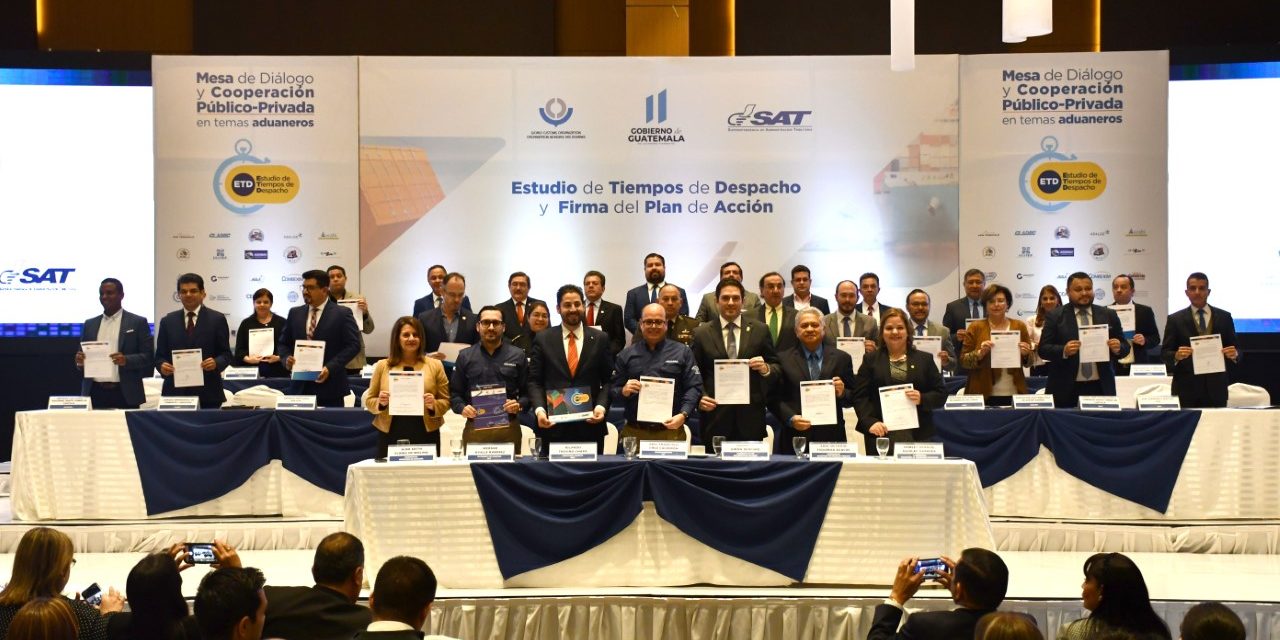 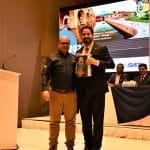 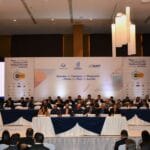 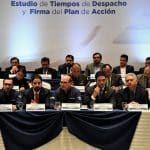 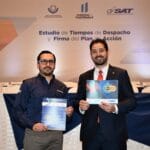 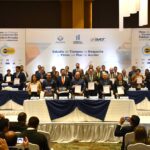 Guatemala is the 2nd Latin American and 1st Central American Country to perform a Dispatch Time Study applying methodology and advisory from the World Customs Organization.

The Superintendence of Tax Administration –SAT-, as a combined effort within the framework of the Public and Private Roundtable for Cooperation and Dialogue in Customs Affairs, presented the results of the Dispatch Time Study and signed a Commitment Letter to implement the National Action Plan to reduce Dispatch Time in Final Imports.

The Dispatch Time Study was performed in Guatemala under the World Customs Organization Methodology, and complies with the regulations established in the Agreement for Trade Facilitation of the World Customs Organization, obtaining accurate measurements of the performance of the logistic actors during the dispatch process of unique merchandises in the customs of the country.

As part of the event, the Public and Private Roundtable for Cooperation and Dialogue in Customs Affairs signed a commitment letter to implement the National Action Plan to reduce Dispatch Times in Final Imports 2020-2023.

The execution of this plan was technically supported by the World Customs Organization –WCO-, and consolidates the actions to be implemented by the actors of the logistic chain, addressing the areas of opportunities identified in the Dispatch Time Study, pursuing to generate commitments in control, facilitation, and customs modernization, that derive in the improvement of competitiveness and business climate of the country.

The National Action Plan to reduce Dispatch Time in Final Imports includes areas of opportunities, responsible persons, timeframes, and national and international tools that support such actions, detailed by actor and by dispatch (land, sea, and air).

The objectives of the National Plan are:

Entities that will participate in the execution of the National Action Plan to reduce Dispatch Time in Final Imports:

The event was presided over the Vice Minister of Public Finances and Alternate President of the Directorate of SAT Saul Octavio Figuero Avalos; the Vice Minister of International Affairs Shirley Aguilar; Vice Minister of Economy, Alba Flores; the Deputy Secretary General of WCO Ricardo Trevino Chapa; Superintendent of SAT Abel Cruz; Customs Intendant Werner Ovalle; the president of the Chamber of Industry of Guatemala and representative of the CACIF Eduardo Giron, alongside the representative of each institution that is part of the  Public and Private Roundtable for Cooperation and Dialogue in Customs Affairs.